The A to Z. History of London 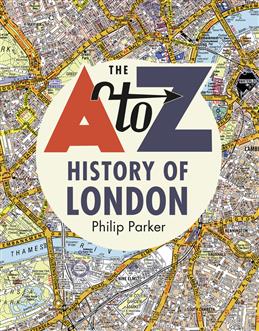 The A to Z. History of London. Parker P.

Дополнительная информация
Аннотация к книге "The A to Z. History of London" Parker P.:
For the last century A-Z maps have been the trusted and reliable source of mapping for Londoners. As the face of London has changed so have the maps. History of Britain in Maps author, Philip Parker, will outline these changes and reveal how the city has changed over the last one hundred years in this beautiful coffee table book.
This e-book is best viewed on Kindle Fire in landscape view to optimise your experience.
Did you know that Phyllis Pearsall walked 23,000 street in order to create the first street atlas of London? The land to build Heathrow airport on was bought for Ј15,000 from the Vicar of Harmondsworth? There used to be S and NE London postcodes?
London’s skyline has gone from Big Ben and Tower Bridge to include the Tate Modern and The Shard. Several ill-fated projects appeared on maps, including London Millennium Tower and The Sparkplug, which never quite made it into the city’s skyline
A perfect gift for any map loving historian. Читать дальше… 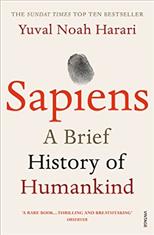 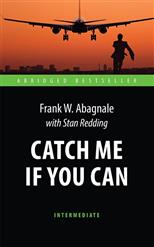 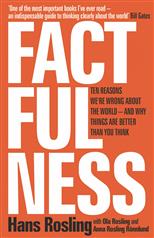 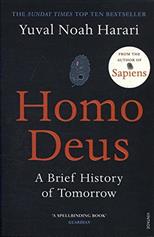 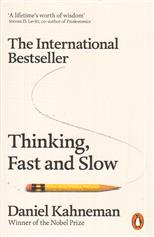 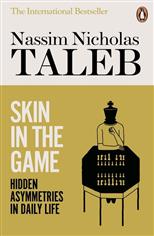 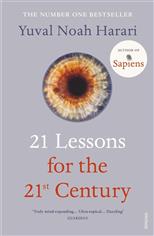 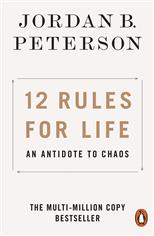 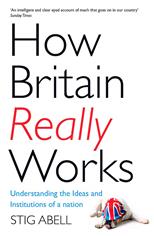 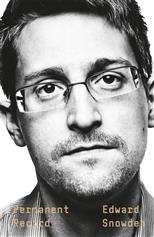 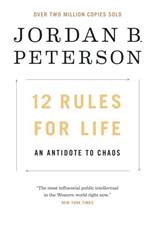 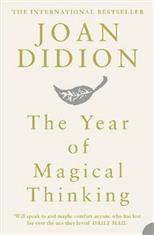 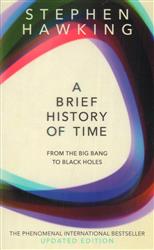 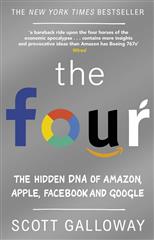 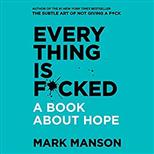 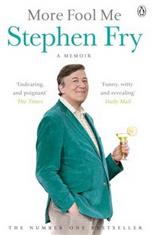 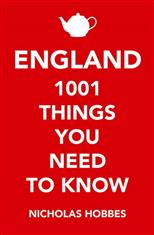 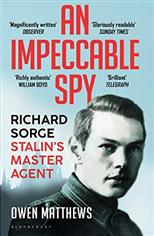