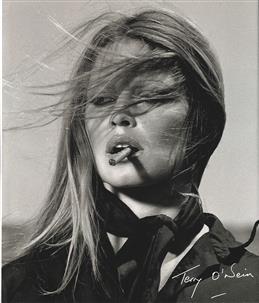 Дополнительная информация
Аннотация к книге "Terry O'Neill":
The ultimate record of the work of a world-class photographer. Capturing the iconic, candid, and unguarded moments of the famous and the notorious.

"Terry O'Neill rates rightly as one of the best photographers in the world. He captures something special" Sir Michael Caine

"When it comes to photographic legends there can be few more prolific or revered than Terry O'Neill, the man who shot the greats." VOGUE

"This sumptuous collection of portraits, taken over six decades, represents the best of his memorable career and should grace every coffee table in the land" The Daily Mail

"I've been repeatedly asked to write my autobiography - I have seen an awful lot of famous people at their best and worst — but I'm not interested in making money trading their secrets or mine. I want my pictures to tell a story not sell a story." Terry O'Neill Читать дальше…
Жанр/Категория Мастера фотографии 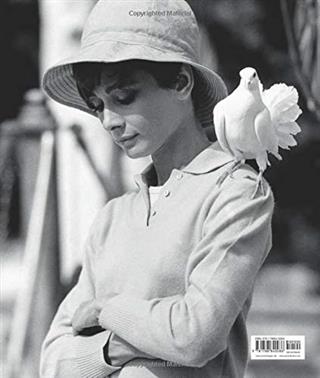 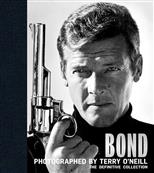 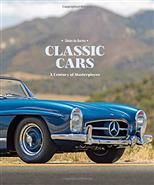 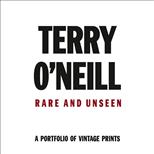 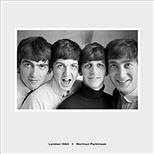 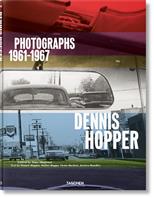 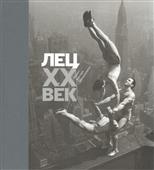 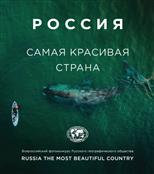 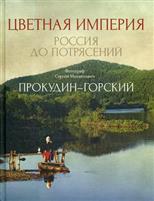 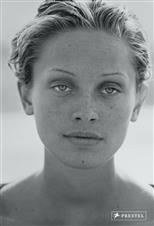 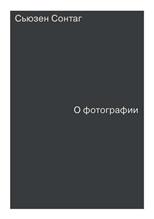 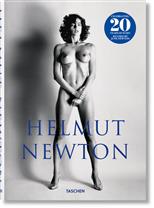 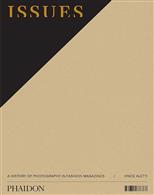 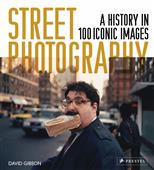 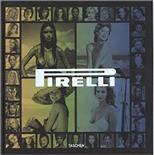 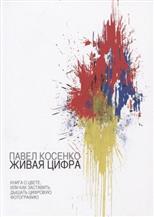 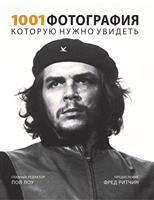 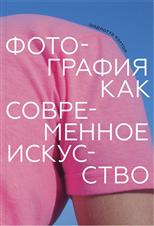