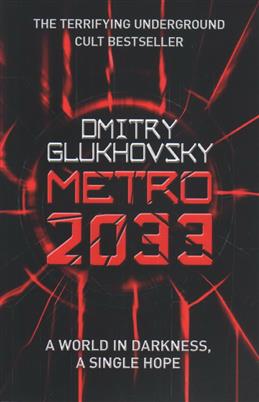 Дополнительная информация
Аннотация к книге "Metro 2033" Glukhovsky D.:
The year is 2033. The world has been reduced to rubble. Humanity is nearly extinct and the half-destroyed cities have become uninhabitable through radiation. Beyond their boundaries, they say, lie endless burned-out deserts and the remains of splintered forests. Survivors still remember the past greatness of humankind, but the last remains of civilisation have already become a distant memory.

Man has handed over stewardship of the Earth to new life-forms. Mutated by radiation, they are better adapted to the new world. A few score thousand survivors live on, not knowing whether they are the only ones left on Earth, living in the Moscow Metro — the biggest air-raid shelter ever built. Stations have become mini-statelets, their people uniting around ideas, religions, water-filters, or the need to repulse enemy incursion.

VDNKh is the northernmost inhabited station on its line, one of the Metro's best stations and secure. But a new and terrible threat has appeared. Artyom, a young man living in VDNKh, is given the task of penetrating to the heart of the Metro to alert everyone to the danger and to get help. He holds the future of his station in his hands, the whole Metro — and maybe the whole of humanity. Читать дальше… 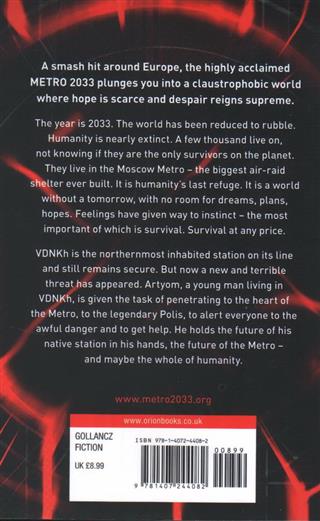 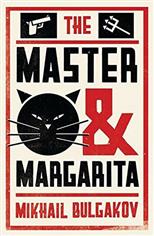 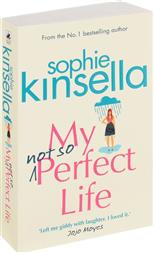 Kinsella S.
My not So Perfect Life
706
В магазине 850
Купить 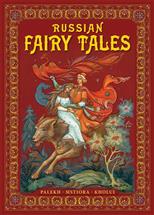 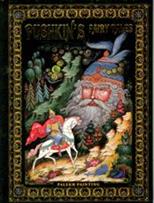 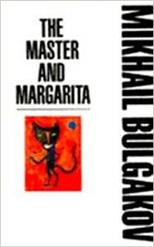 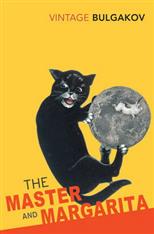 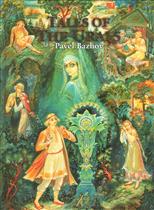 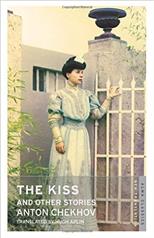 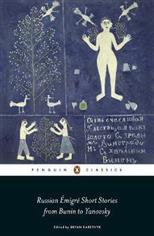 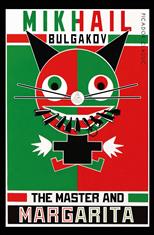 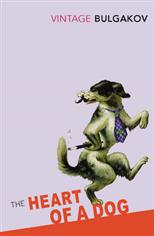 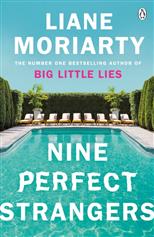 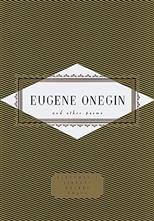 Pushkin A.
Eugene Onegin and Other Poems
863
В магазине 1 040
Купить 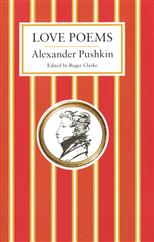