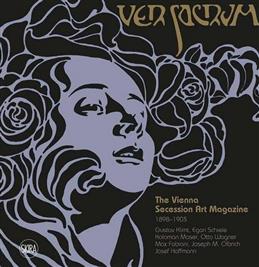 This book gathers the covers of Ver Sacrum, the official magazine of the Vienna Secession, which ran from 1898 to 1903. Published for the 120th anniversary of this historic magazine, it reproduces all 120 regular issues — plus some special, limited-edition covers — in 1:1 scale, alongside a selection of block prints, lithographs and copper engravings.

Ver Sacrum reveals the tremendous originality of the Jugendstil language, a cornerstone of modernity that elaborated new forms of design, illustration and print/editorial composition. Читать дальше… 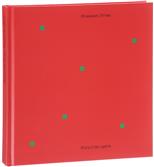 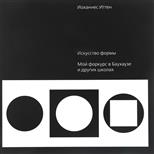 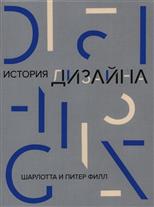 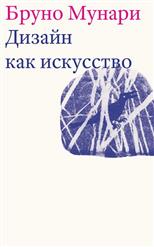 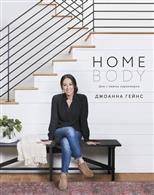 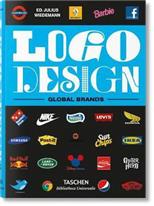 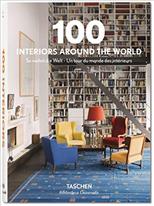 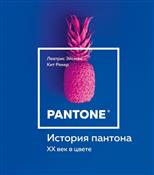 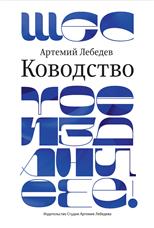 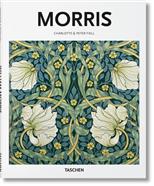 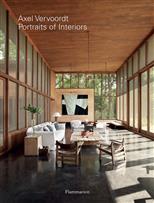 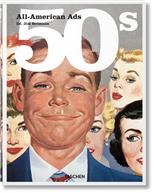 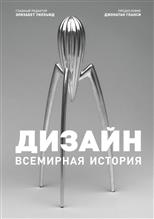 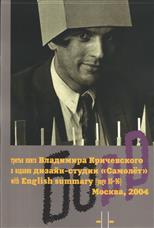 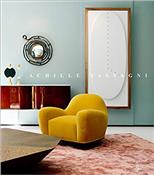 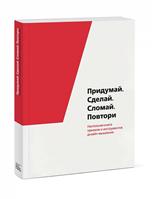 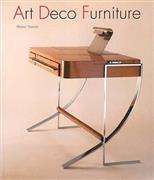 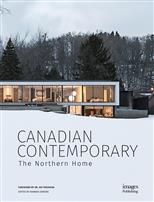 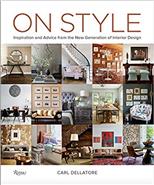