The Story of a Nobody 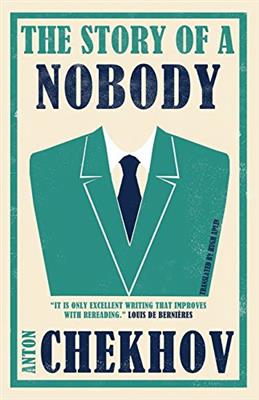 The Story of a Nobody. Chekhov A. P.

Дополнительная информация
Аннотация к книге "The Story of a Nobody" Chekhov A. P.:
Combining psychological detail with a strong sense of place and time, this tale bears all the hallmarks of Chekhov's genius, and perfectly captures the political and social tensions of its day.
A secret terrorist group infiltrates the household of a government official's son, with a view to spying on the father and, ultimately, assassinating him. But the young man entrusted with the task-an ailing, world-weary "nobody" — seized with the purposelessness of life and a sense of his own impending death, gradually becomes disillusioned with his mission, and decides to embark on a new path which will lead him to tragedy. Читать дальше…