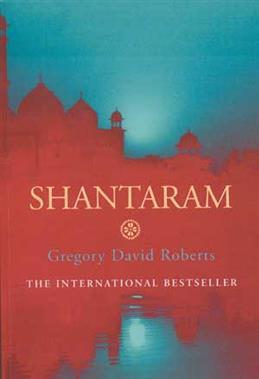 Дополнительная информация
Аннотация к книге "Shantaram" Roberts G. D.:
In 1978, gifted student and writer Greg Roberts turned to heroin when his marriage collapsed, feeding his addiction with a string of robberies. Caught and convicted, he was given a nineteen-year sentence. After two years, he escaped from a maximum-security prison, spending the next ten years on the run as Australia's most wanted man.
Hiding in Bombay, he established a medical clinic for slum-dwellers, worked in the Bollywood film industry and served time in the notorious Arthur Road prison. He was recruited by one of the most charismatic branches of the Bombay mafia for whom he worked as a forger, counterfeiter, and smuggler, and fought alongside a unit of mujaheddin guerrilla fighters in Afghanistan. His debut novel, Shantaram, is based on this ten-year period of his life in Bombay. The result is an epic tale of slums and five-star hotels, romantic love and prison torture, mafia gang wars and Bollywood films. A gripping adventure story, Shantaram is also a superbly written meditation on good and evil and an authentic evocation of Bombay life. Читать дальше… 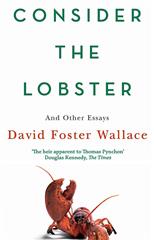 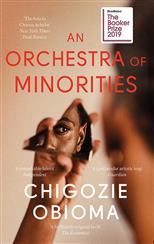 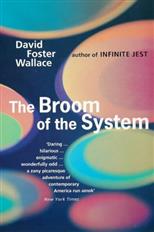 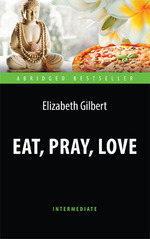 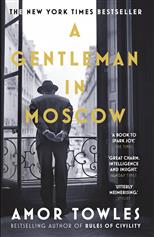 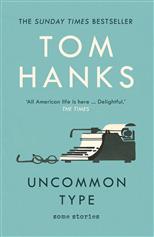 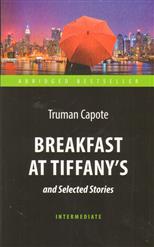 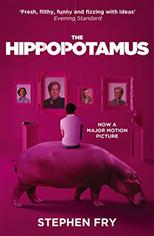 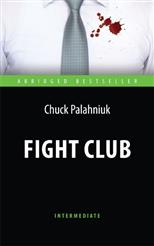 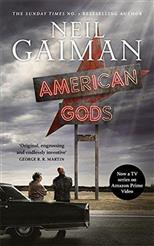 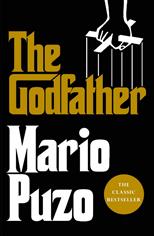 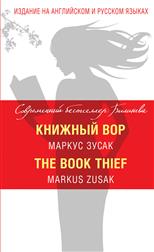 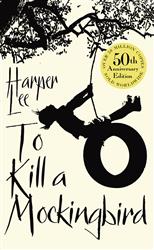 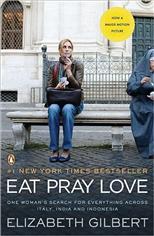 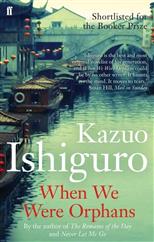 Ishiguro K.
When We Were Orphans
435
В магазине 540
Купить 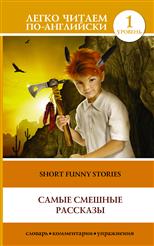 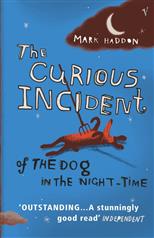 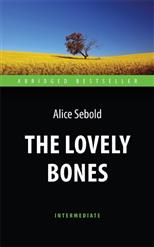 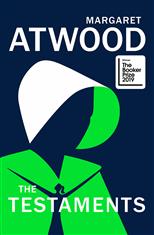 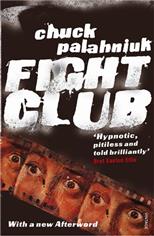