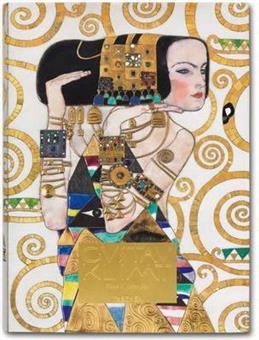 Дополнительная информация
Аннотация к книге "Gustav Klimt. The Complete Paintings":
Vienna's enfant terrible. This is an unparalleled work of Klimt scholarship that revisits his work in the context of his contemporaries. The countless events being held to celebrate the 150th anniversary of his birth make a clear statement to the enduring appreciation for the work of Gustav Klimt. Not that it takes such a special occasion for the press and the public to start talking about Klimt. More than two hundred articles about the artist appeared online in August 2011 alone, in comparison with barely seventy on Rembrandt within the same period. This media publicity set editor Tobias G. Natter is thinking about the value of compiling the present book. During his lifetime, Klimt was a controversial star whose works made passions run high; he stood for Modernism but he also embodied tradition. His pictures polarized and divided the art-loving world. Journalists and general public alike were split over the question: For or against Klimt? The present publication therefore places particular emphasis upon the voices of Klimt's contemporaries via a series of essays examining reactions to his work throughout his career. Subjects range from Klimt's portrayal of women to his adoption of landscape painting in the second half of his life. The cliche that Gustav Klimt was a man of few words who rarely put pen to paper is vehemently dispelled: no less than 231 letters, cards, writings and other documents are included in this monograph. This wealth of archival material, assembled here for the first time on such a scale, represents a major contribution to Klimt scholarship. Defining features of this edition: catalog of Klimt's complete paintings, and all known letter correspondence. BONUS: facsimile of the very rare book "Die Hetaerengesprache des Lukian", illustrated by Klimt, designed by Joseph Hoffmann and executed by the Wiener Werkstatte, and with text by the ancient philosopher Lucian (considered to be one of the most important erotic books in the history of literature). Читать дальше…
Жанр/Категория Искусство XIX века Искусство XX века 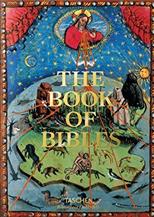 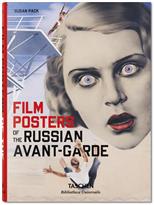 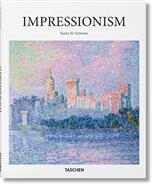 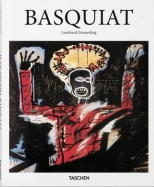 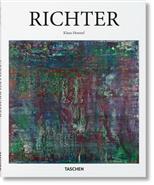 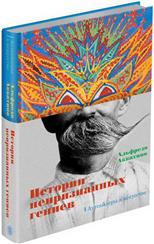 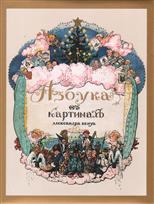 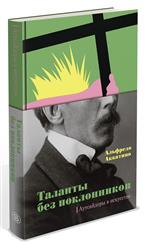 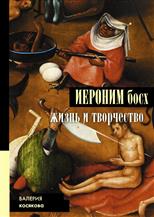 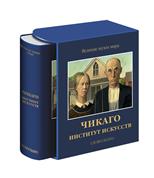 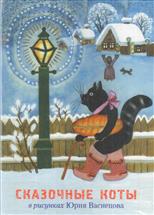 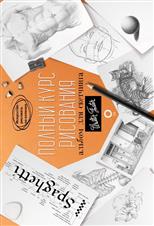 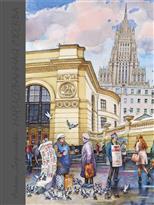 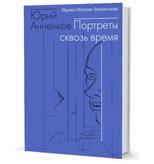 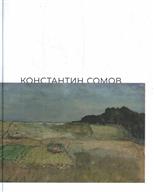 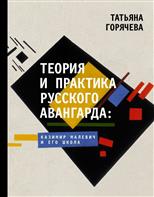