Pink Floyd All the Songs: The Story Behind Every Track 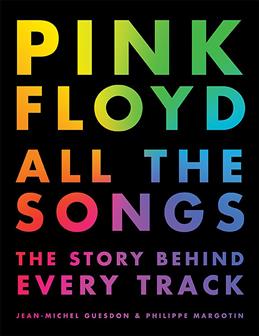 Pink Floyd All the Songs: The Story Behind Every Track

Дополнительная информация
Аннотация к книге "Pink Floyd All the Songs: The Story Behind Every Track":
Since 1965, Pink Floyd been recording sonically experimental and philosophical music, selling more than 250 million records worldwide, including two of the best-selling albums of all time Dark Side of the Moon and The Wall. While much is known about this iconic group, few books provide a comprehensive history of their time in the studio. In Pink Floyd All the Songs, authors Margotin and Guesdon describe the origin of their nearly 200 released songs, details from the recording studio, what instruments were used, and behind-the-scenes stories of the tensions that helped drive the band.
Organized chronologically by album, this massive, 544-page hardcover begins with their 1967 debut album The Piper at the Gates of Dawn, the only one recorded under founding member Syd Barrett's leadership; through the loss of Barrett and the addition of David Gilmour; to Richard Wright leaving the band in 1979 but returning; to Roger Waters leaving in 1985 and the albums recorded since his departure, including their 2014 farewell album, The Endless River, which was downloaded 12 million times on Spotify the week it was released. Packed with more than 500 photos, All the Songs is also filled with stories fans treasure, such as Waters working with engineer Alan Parsons to employ revolutionary recording techniques for The Dark Side of the Moon at Abbey Road Studios in 1972 or producer Bob's Ezrin's contribution in refining Water's original sprawling vision for The Wall. Читать дальше… 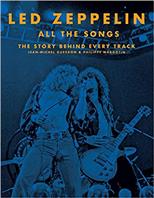 Led Zeppelin All the Songs: The Story Behind Every Track
3 416
В магазине 4 270
Купить 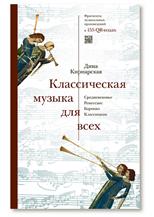 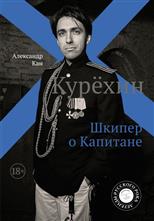 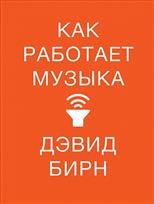 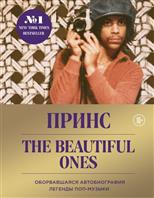 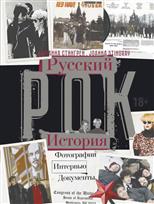 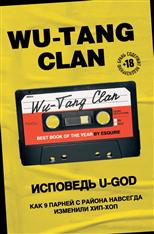 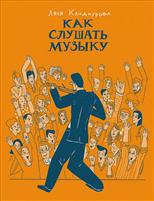 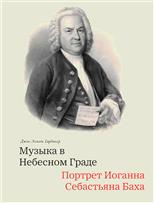 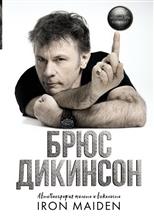 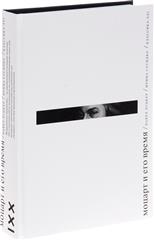 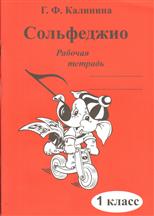 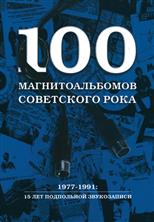 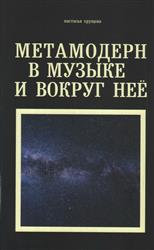 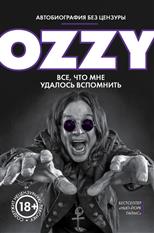 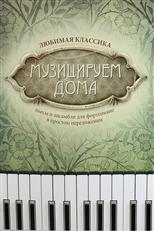 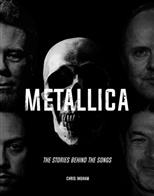 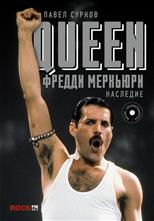 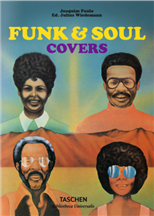 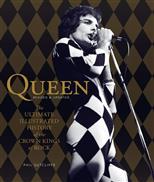