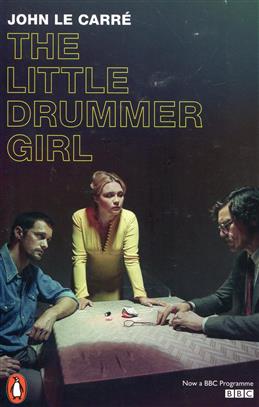 Дополнительная информация
Аннотация к книге "Little Drummer Girl" Le Carre J.:
A special edition of John le Carre's thrilling novel of espionage and betrayal in the Middle East, to tie in with the new BBC series starring Alexander Skarsgard, Michael Shannon and Florence Pugh
Charlie, a jobbing young English actress, is accustomed to playing different roles. But when the mysterious, battle-scarred Joseph recruits her into the Israeli secret services, she enters the dangerous 'theatre of the real'. As she acts out her part in an intricate, high-stakes plot to trap and kill a Palestinian terrorist, it threatens to consume her.
Set in the tragic arena of the Middle East conflict, this compelling story of love and torn loyalties plays out against the backdrop of an unwinnable war. Читать дальше… 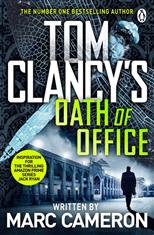 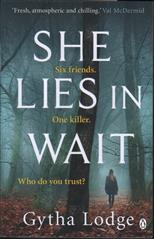 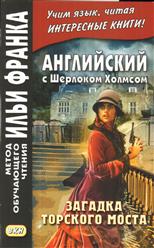 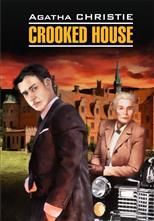 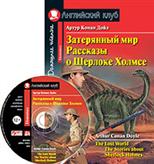 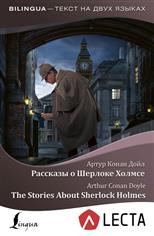 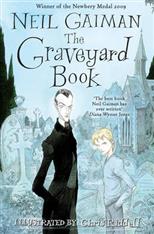 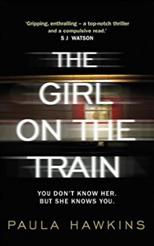 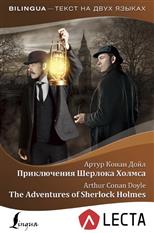 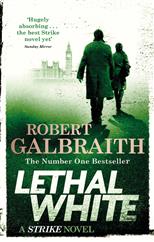 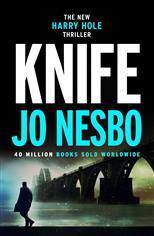 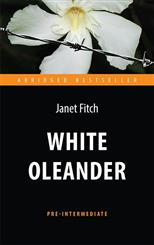 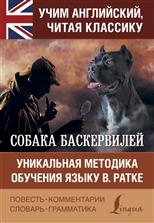 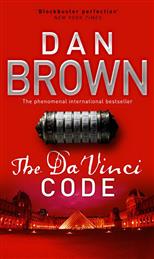 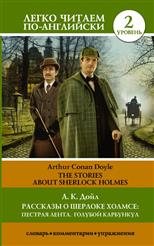 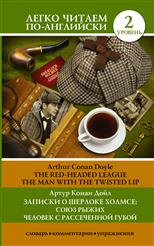 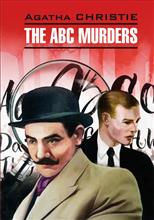 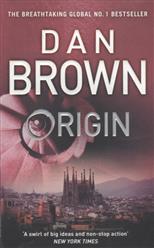 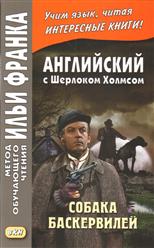 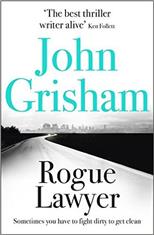