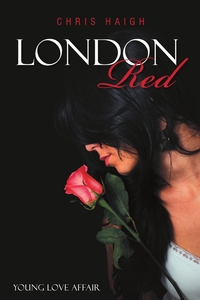 Дополнительная информация
Аннотация к книге "London Red" Chris Haigh:
Twenty-seven year old Paul Williams is ambitious and talented. He has already achieved financial success by being driven and single-minded, motivated by the fear of failure, propelled by his childhood lack of security and money. But now he's on the verge of becoming a multimillionaire and fears any committed romance, while hiding behind a macho exterior. He meets Katie Fels, age twenty, who lives nearby in London and is in her first year at university. She is attractive and sexy and plans to become a barrister. As she falls for Paul, she needs to feel important and cherished, as in her previous relationship she'd had an abusive boyfriend. She wants love, not one-night stands, and plans to develop her career before considering marriage and children. Paul has developed his cutting-edge technology so that he can convert any person's image and their mannerisms into a hologram... to do whatever the viewer wants. Читать дальше…