Stories from the Diary of a Doctor. Second series. 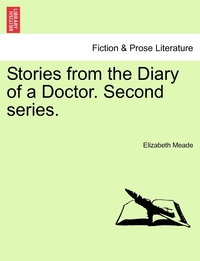 Stories from the Diary of a Doctor. Second series.

Title: Stories from the Diary of a Doctor. Second series.