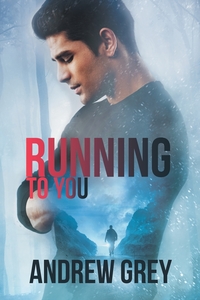 Дополнительная информация
Аннотация к книге "Running to You" Andrew Grey:
Home, love, and possibilities he never imagined are waiting for Billy Joe to claim them. But first he needs to escape the horrors of his past. A twisted act of cruelty and prejudice drives Billy Joe from his Mississippi home, and he makes it as far as Pennsylvania-where his car breaks down just as the year's first snowstorm blows in. Fortunately, Carlos is there to lend a hand. Carlos is no stranger to hardship. His family rejected him for being gay, but with determination, he put himself through school and became a librarian. Carlos sees the same willpower in Billy, and he wants to help Billy and his son succeed in a new life that is very different from the one they left behind. With his support, they start to adjust, and before long, both men want more than encouragement from each other. They want the chance for a future together, but their families have other ideas... and Billy's will stop at nothing to get what they want. Читать дальше…